post-title Delays to the opening of the Estepona Hospital.

Delays to the opening of the Estepona Hospital. 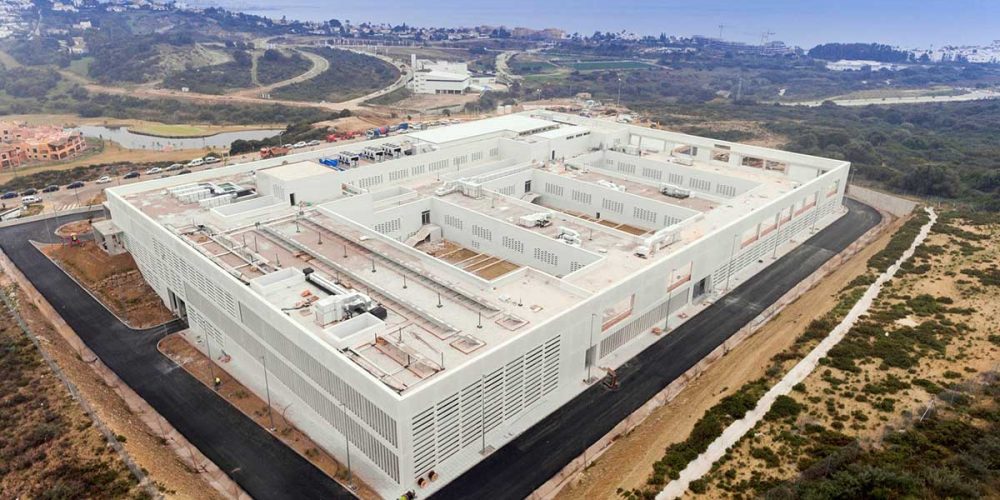 The opening of the Estepona High Resolution Hospital has been delayed. The delegate of Health of the Board of Andalusia in Malaga, Carlos Bautista, said Friday that the Andalusian Government has stopped the tender to contract the hospital center equipment, whose works ended last December , to make modifications to the structure of the health center .

Bautista has pointed out to journalists’ questions that the Board will have to make “small structural modifications” in the hospital to alleviate different deficiencies that health professionals have detected.

The hospital in Estepona is a magnificent facility, but when public health professionals arrived they detected deficiencies which require “minor modifications,” he said.

He has assured that the changes “are underway already” and he hoped that they will be completed before the end of the year . “Ideally, the hospital should be equipped and put into operation in phases by the end of this year. But we may have to wait until January or February. Soon, the hospital will be working,” he said.

The delegate of Health has indicated that the Board has stopped the tenders to award the sanitary equipment to make the modifications readying the sanitary center is in condition for installations.

“We are very concerned about making mistakes of the past, such as doing things and having to stop to do them again,” said Bautista, who has set the example of the Guadalhorce Hospital. “It’s a bright building made in the wrong place. It should have been built 30 kilometers higher. We don’t want to make mistakes, ” he said.

According to the delegate of Health, “we are not worried about waiting two months for the report of the technicians, those who will work there, such as surgeons, nurses or unions.” “The report is being made and we want to be certain that we are going to do things right, so we don´t have to stop or leave things halfway finished, something in which the previous administration was powerfully effective. We do not want to make the same mistake,” he indicated.