post-title THE NEW ESTEPONA HOSPITAL WILL OPEN THIS JUNE 2019.

THE NEW ESTEPONA HOSPITAL WILL OPEN THIS JUNE 2019. 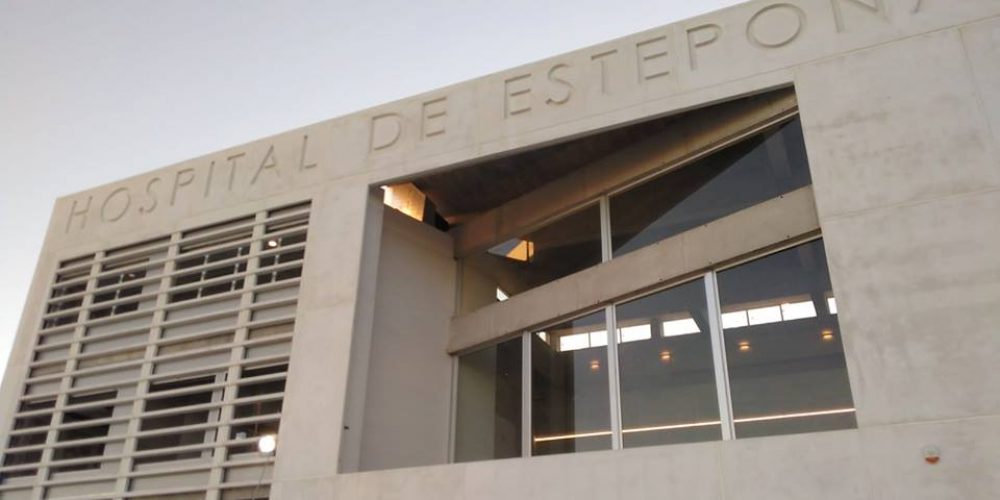 The mayor of Estepona José María García Urbano, confirmed a few days ago that the High Resolution Hospital will start operating this June. The councillor added that the Junta de Andalucía “has already put out to tender for all the equipment” and it will be installed during the months of April and May so that the hospital can open its doors in June.

Once all the equipment has been installed the Hospital of Estepona will have the capacity to attend almost 90% of the consultations of the region that until now are dealt with in the Costa del Sol Hospital. The new hospital will deal with more than 85,000 consultations, 91,000 emergencies and 4,000 surgical operations every year.

The new hospital offering medical specialties will mean an improvement in the health service, with a specialized assistance and location will reduce waiting times for tests and consultations, promoting urgent healthcare in the region.

The equipment, which is housed in the Santa María sector, has a constructed area of ​​14,300 square meters on a plot of 60,166 square meters. The High Resolution Hospital responds to the concept of the Single Act Consultation, aimed at ensuring that all the necessary tests and explorations are carried out when possible, in a single act and as soon as possible, reducing waiting times and enhances urgent health care.

Also incorporates advances in technology that favour the implementation emergency and major surgery, which should reduce the hospital stay of the patient. The new hospital will have a Surgical area, Emergency rooms with a paediatric area, Heli surface, Polyvalent hospitalization, consultations for medical specialties such as Radiology among other areas.

Its construction has been financed entirely by the City of Estepona with an investment of 15 million euros financed over several years, and based on the agreement signed in December 2016 with the Ministry of Health, which establishes that the SAS will assume its management, staffing and start-up.
The building works finished last December and the environmental works are also practically finished including the green areas.