post-title The VI World Ham Contest, which will begin on Friday, will feature 150 cutters and 55 exhibitors.

The VI World Ham Contest, which will begin on Friday, will feature 150 cutters and 55 exhibitors. 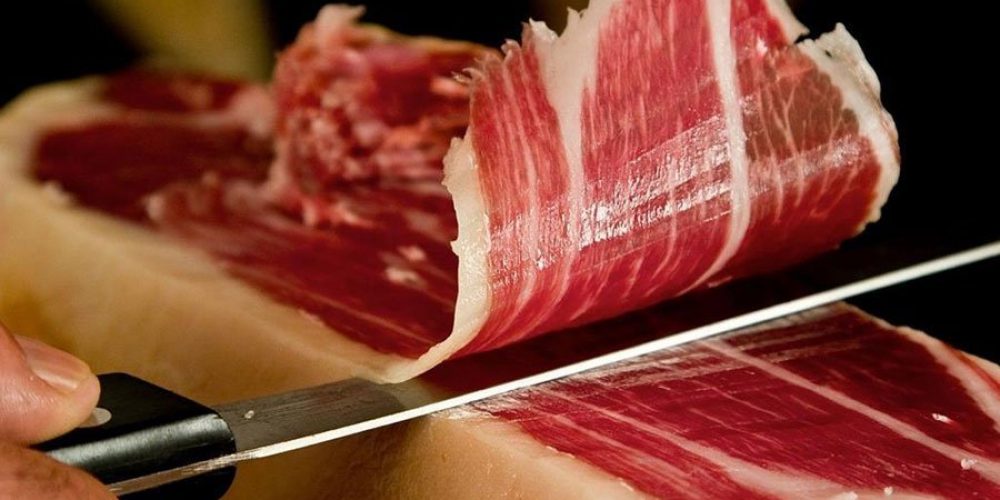 Estepona will host the VI World Ham Contest, one of the largest tastings of Iberian products in our country. Organized by the City of Estepona and the ham cutter, José María Téllez, and with the sponsorship of the ‘Sabor a Málaga’ brand of the Provincial Council of Malaga, the gastronomic event will be held on the Paseo Marítimo.

It will be held from August 9th to 15th on the Paseo Marítimo and will offer performances by Bordón 4, Nolasco, Los Centellas, Rafael Cremades, Dani Márquez, Rocío Cortés, Fran Bravo, Piratas Flamencos and Valerie Blue.

A total of 150 professional cutters from all over the country will participate in this edition, there will be 55 exhibitors and a forecast of more than 200,000 visitors.

One of the main attractions of this event will be the free concerts that will be held every night and in this new edition citizens and tourists can enjoy the performances of the mythical group m Bordón 4 ’that will open the contest on Friday night, August 9th,  on Saturday August 10th, it will be Rafael Cremades’s turn and on Sunday August 11th, the singer Dani Márquez.

The concerts will continue on Monday, August 12th, with Rocío Cortés and Fran Bravo of the ‘La Voz’ program.

On Tuesday August 13th, the groups ‘Pirates Flamencos’ and ‘Valerie Blue’ will perform.

On Wednesday August 14th, ‘Nolasco’ and the final touch to this event will be set by ‘Los Centellas’, with its performance on Thursday August 15th.

José María Téllez has declared that this new edition of the World Ham Competition ‘Popi, City of Estepona’ will be sponsored by the host of Canal Sur TV, Eva Ruiz the journalist of de la Sexta, Beatriz Jarrín and the Global Gift Foundation.

In addition to the inauguration there will be prominent figures from the world of television, film, song, as well as journalists and athletes, among others.